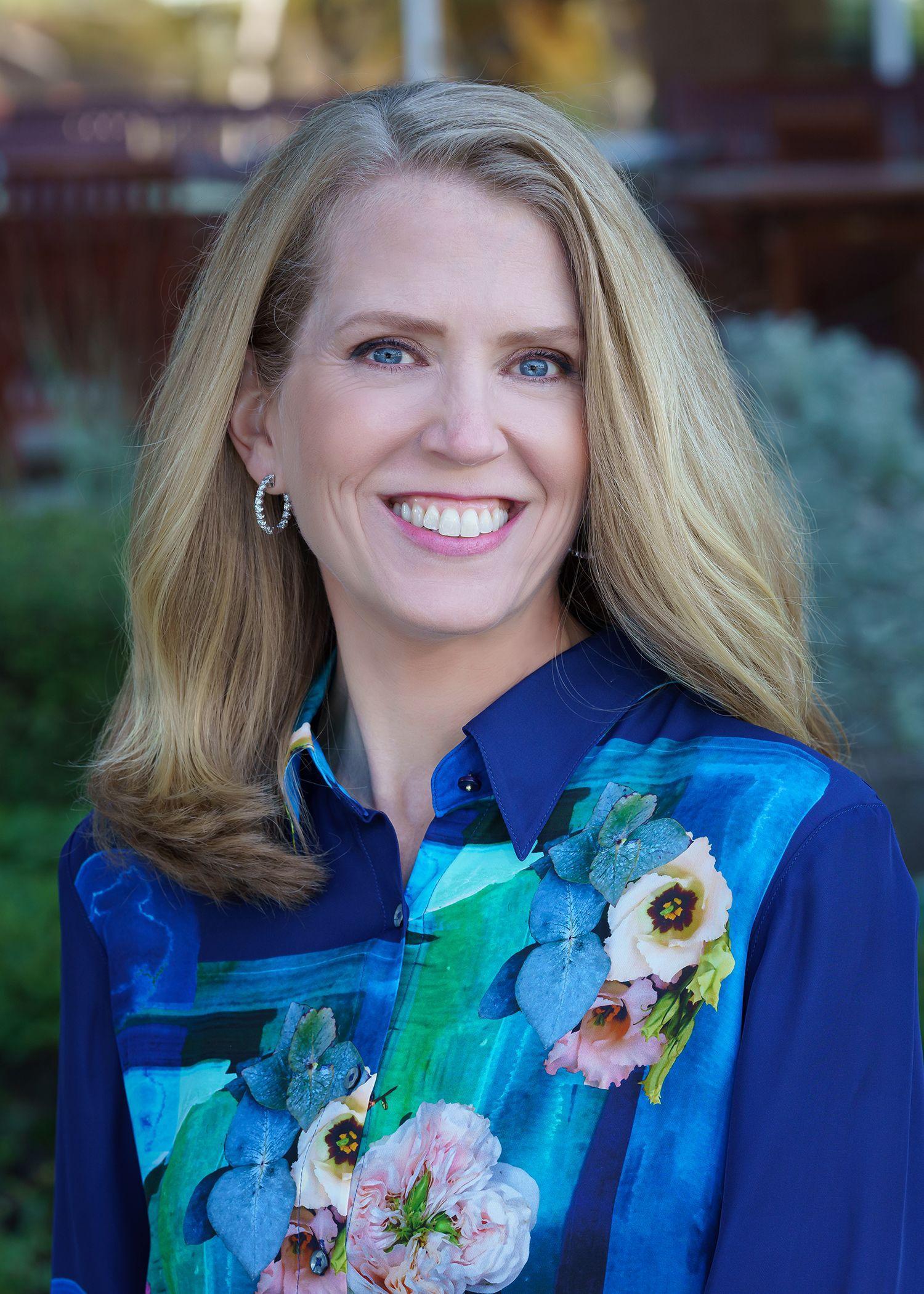 Prior to attending medical school, Dr. Bailey spent four years with Howard Hughes Medical Institute performing research in the areas of pharmacology and human and molecular genetics. Based on her own research as well as her contributions to the research of her collaborators, Dr. Bailey has been published in several medical journals including Cell, Nature Genetics, Genomics, Human Molecular Genetics, and Obstetrics and Gynecology.

Dr. Bailey received her Doctor of Medicine degree from the University of Texas Southwestern Medical School at Dallas which perennially ranks among the top medical schools in the country. As a medical student, she received the Annelle Ahmed, M.D. Women's Health Care Award for high academic and clinical achievement in women's health.

She completed her obstetrics and gynecology residency at Parkland Memorial Hospital in Dallas, Texas where she served as a Chief Resident during her fourth year. Parkland's obstetrics and gynecology residency program is considered one of the finest training programs in the United States, and the volume of deliveries performed at the hospital routinely ranks among the highest in the nation. As a resident, Dr. Bailey received the Chairman's Award for Outstanding Intern, an award for academic excellence, and was twice the recipient of teaching awards honoring her contributions to the training of medical students.

To better serve her patients, she has a working knowledge of medical Spanish.

Dr. Bailey married her husband, Charles, in 1993, and they have two sons. They currently reside in this area and have extended family here. Dr. Bailey enjoys walking, hiking, traveling, reading, and spending time with her family and friends.

Our practice accepts most major insurance plans and most of the smaller insurance plans. If we do not participate with your insurance and your plan allows out of network benefits, our office staff will assist you with the necessary paperwork so you can receive reimbursement directly from your insurance company. If you do not see your insurance listed, please call the office to speak with one of our knowledgeable staff members about your individual coverage. We currently are not contracted with Any Marketplace Insurance Plans. We apologize for any inconvenience this may cause. Thank you.